Vulnerabilities are weaknesses which can be exploited by threat actors to affect the availability, confidentiality or integrity of a network or a system (middleware, API, application ...). Even if they are mainly the result of the inattention, the inexperience, the incompetence, or the negligence of the people charged with design, build or maintenance of the cyberspace components, they can sometimes be produced by malice. In this specific case, they are named backdoors. Just like other software bugs, vulnerabilities are a part of the technical debt.

A vulnerability lifecycle is usually divided into five phases:

Surprisingly (or not), as shown by Qualys CTOs (Gerhard ESCHELBECK in 2004 and Wolfgang KANDEK in 2009), the persistence of a vulnerability into an information system during the Patch phase follows an exponential decay law with an half-life value which depends on its criticality and the security maturity of the IS/IT team (manifestly better in Service and Finance industries than in Manufacturing ones).

A 0Day is a vulnerability exploited, but generally unknown to the community (particularly to the software owner) and then unfixed. Due to their incredible damage potential, 0Day exploits are likened to cyber weapons and commercially exploited through three kind of markets:

Vulnerabilities nature can be classified in a two-dimensions space, with 3 levels and 2 scales:

Obviously, a local instantiation vulnerability is not as impacting as a global definition one. Here are several examples to illustrate the differences:

Where are we headed?

It is difficult to estimate the global trend on all kind of vulnerabilities, because:

So, one of the most reliable way to estimate vulnerability trend is too study the evolution of the number of populated CVE. The trend curve has an exponential shape based on a CAGR (Compound Annual Growth Rate) of +14% between 2000 and 2019. This is quite huge, but how to explain that?

Accordingly, we can consider that vulnerabilities are like a natural resource:

Nevertheless, it is widely agreed that cyber threats are in a constant endeavor of finding more vulnerabilities to discreetly penetrate IT systems. This endeavor creates an equal and opposite effort by legal organizations to develop and/or acquire cyber security products, solutions and services that minimize or cancel the effects of cyberattacks as effectively as possible. Then global spending in cyber security products, solutions and services saw an 8.8% CAGR between 2012 and 2019 (reaching $158B billion according to GARTNER) while CVE number saw a 18.5% CAGR during the same period.

So, we can finally suppose that half of the vulnerability growth is due to software inflation, and the other half is due to the survey investment increase.

Then the cyber risks equation becomes RISK = IMPACT x THREAT x VULNERABILITY. This model is near of the classical fire triangle where the IMPACT is the FUEL, the VULNERABILITY is the OXYGEN (oxidizing agent), and the THREAT is the HEAT (energy of activation).

Each of these risk factors are generally owned by different organization’s entities:

Cybersecurity mainly consists of reducing each of these three factors. Obviously, due to the fast and massive business digitalization, the IMPACT factor will not decrease, quite the contrary. The THREAT being an external factor, we have very few ways to affect it, and it is increasing strongly for two decades (this will be the subject of another post). So, in the end, the only reliable means for an organization to deal with its cyber risks is to seriously manage its VULNERABILITY. And in a context where IMPACT and THREAT are massively growing, it is important to:

And then you may avoid to face Cerberus at the gates of the Underworld ;) 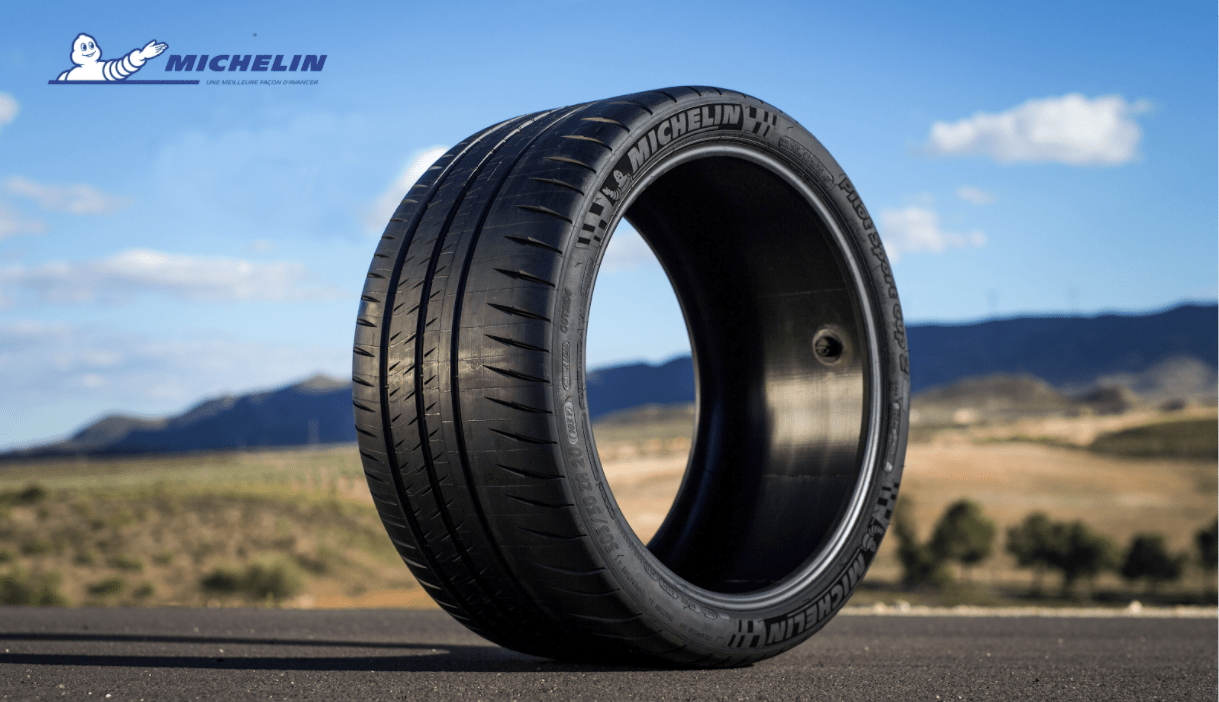 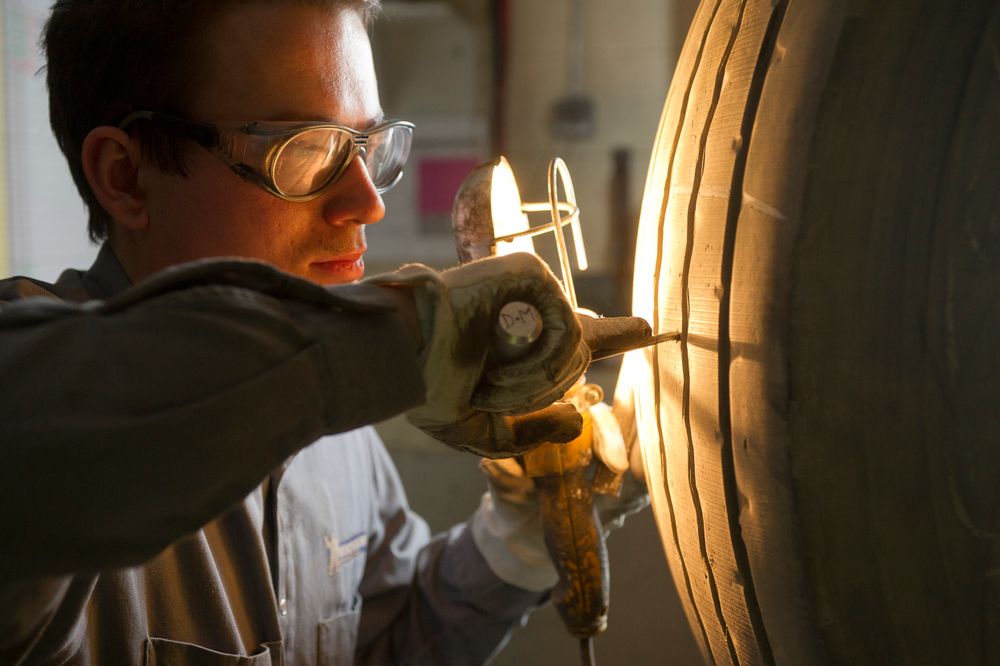